Mrs. Snow’s third grade class traveled to the municipal building in down-town Danville on Thursday, May 10th to take part in a mock City Council Meeting.  Prior to the trip the children participated in a virtual election that included campaign speeches. 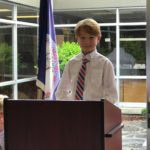 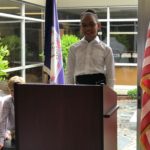 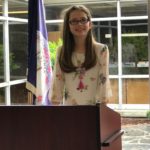 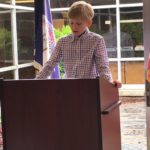 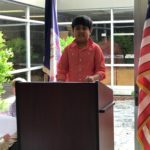 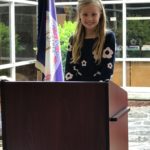 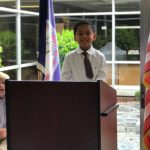 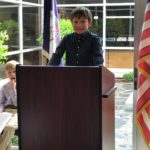 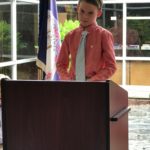 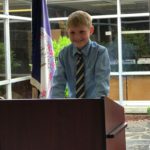 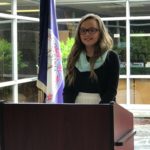 During the “Council Session” each child played a role either as a part of the council, other local officials or as a concerned citizen of “Snowville”.

Luke Snow, the elected mayor of Snowville led the assembly. 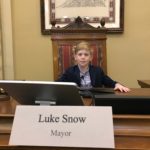 A certificate of appreciation was presented to Ms. Vicky Farmer by the”Vice Mayor”, Morgan Spencer to express the school’s gratitude for her role in facilitating the class project. 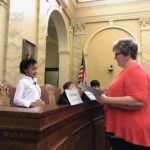 Citizens brought forward a proposal requesting that the city of Snowville fund utilities for a new water park that could be added to the city.  The council asked questions and heard remarks from citizens so that they could make an informed decision.  Ultimately the proposal was passed by City Council with stamps of approval by the City Manager, portrayed by Gianna Reamey, the Fire Chief, portrayed by Liam Hunt, and the Police Chief portrayed by Jordan Reynolds. 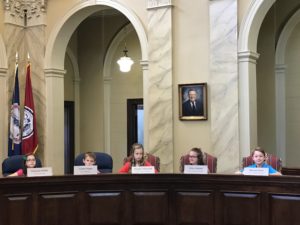 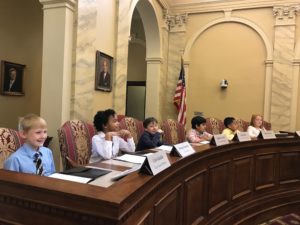 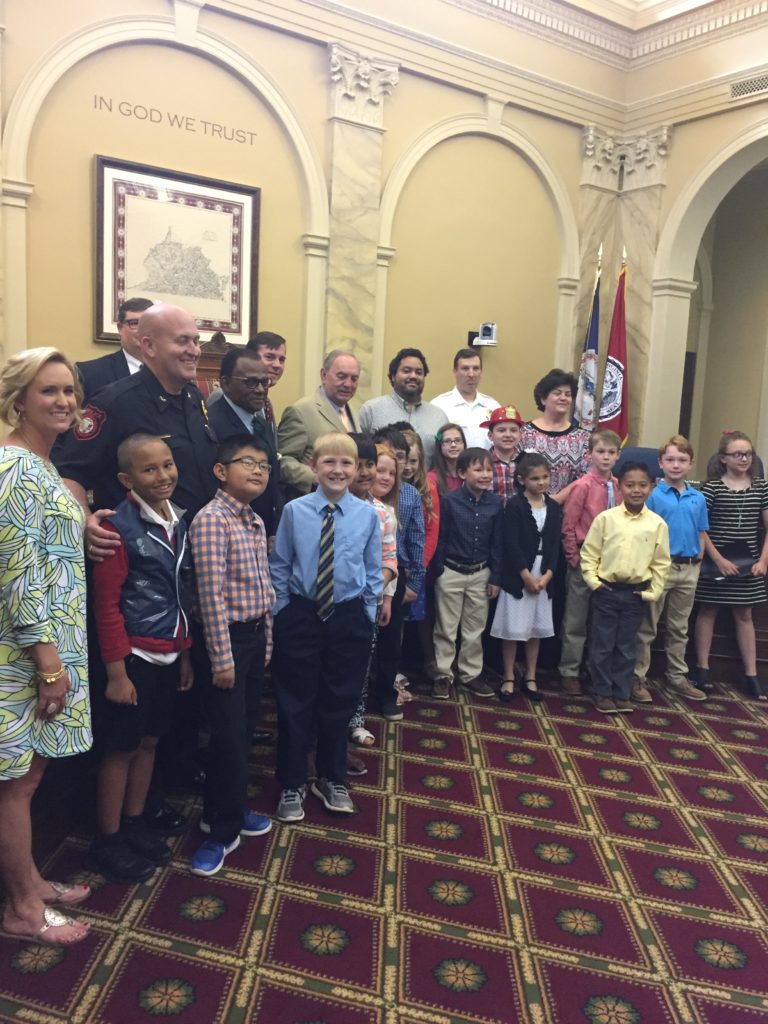